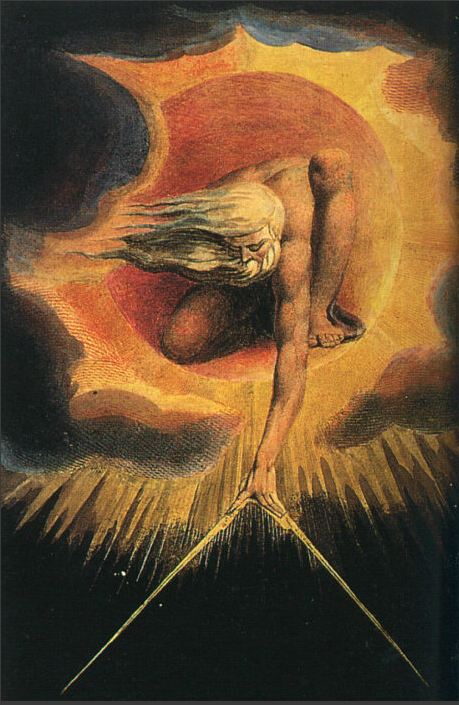 Decline and Fall of the Alt-Right

The Alt-Right seeks to return to an age in which the elites rule and peons obey. It is therefore time again to unmask the new Alt-Right version of authoritarianism. The Alt-Right fears an alien and hostile America no longer ruled by white men.

The Alt-Right is a big tent. It includes white nationalists, isolationists, protectionists, nativists, confederates, militant rebels, anti-Semites, Islamophobes, anti-feminists, misogynists, homophobes, and nihilists. It includes a wide range of people from neo-monarchists and reactionaries to those who preach scientific racism or traditional eugenics.

The Alternative Right rejects the American democratic ideal of equality under law for all creeds, genders, races, and ethnicities. The Alt-Right chooses white nationalism over what they call the “decolonizing egalitarianism” since the end of World War II.

The Alt-Right calls for white cultural, racial, social, and economic domination. Alt-Right anarcho-capitalists oppose libertarianism and value group identity over liberty. No similar tyrannical and oppressive ideology is espoused by the libertarian and egalitarian Left.

Anti-fascist (Antifa) anarchists protected demonstrators from violent Alt-Right attackers in Charlottesville on August 12, 2017 “by any means necessary” when they saw police would not intervene. The Antifa movement has been growing in opposition to the rise of the intolerant Alt-Right.

History of the Alt-Right:

Breitbart’s Allum Bokhari and Milo Yiannopoulos believe the Alt-Right originated in the Old Right of the United States and Europe.

Self-described paleo-conservative philosopher Paul Gottfried was the first person to publicly use the term “Alternative Right” in a 2008 speech to the H.L. Mencken Club: A Society for the Independent Right.

The Associated Press believes White supremacist Richard Bertrand Spencer began using the term “Alt Right” in 2010 to make it palpable to a White nationalist movement based on racism and neo-Nazism. In other words, the Alt Right is still striving to go mainstream in America.

Richard Bertrand Spencer is generally considered the founder of the Alt-Right movement. (https://www.splcenter.org/fighting-hate/extremist-files/individual/richard-bertrand-spencer-0).

After speaking at Trump’s presidential victory celebration on November 22, 2016, Spencer received “Sieg Heil” chants like those heard at Hitler’s Nazi Party Nuremburg rallies of the 1930s. In 1927, Donald Trump’s father was arrested at a Ku Klux Klan riot in Queens, New York. The Alt-Right is back again thanks to people like Trump and Spencer.

Spencer is often recognized for being punched in the face by a Black man on live television and for being denied an opportunity to speak at the University of Florida this Fall of 2017. Spencer followers claim their leader is being denied free speech rights. Conversely, Spencer’s detractors call his bigoted words criminal “hate speech.”

In “White Nationalism and Jewish Nationalism” (August 2011), Greg Johnson called for non-association with Jews for alleged biological survival of the white race. Matthew Heimbach of the Traditionalist Youth Network (TYN) wrote on July 7, 2013: “those who promote miscegenation, usury, or any other forms of racial suicide should be sent to re-education centers, not tolerated [sic].”

Andrew Anglin claims his neo-Nazi Daily Stormer is “the World’s Most Visited Alt-Right Website [sic].” Anglin claims despite wearing a German Iron Cross, Alt-Right leader Yiannopolous is “seeking to undermine right wing movements for Jewish purposes.” Building on the Populist Movement and the Ku Klux Klan of the Twenties, Jews are still accused by anti-Semites of controlling the world’s banks and media which is empirically false. The goal of the Alt-Right is mainstreaming extreme hate and its members do not always agree on ideological principles.

In 2016, pro-Israel chief Trump strategist Steve Bannon called Breitbart “the platform for the Alt-Right.” Bannon has made at least one anti-Semitic statement about his children going to school with Jews. The Alt-Right supported the 2016 presidential campaign of Donald J. Trump. In August of 2017, Trump was denounced for placing white nationalist protestors on the same moral plane as the violent killer of peaceful activist Heather Heyer in Charlottesville, Virginia.

Bannon immediately left the White House after the Charlottesville murder. He returned to Breitbart and began criticizing Trump while claiming he is “going to war against Trump’s opponents.” Bannon still accuses the liberal media of much more than “bias.” An admirer of Lenin, Bannon has called fascists who attacked people at Charlottesville “losers” and “clowns” but Bannon believes he can control them.

Alt-Right memes are propaganda. They function on shock value. These memes often use the term “cuckservative” to disparage conservatives for being too feminine and submissive. Besides the use of Pepe the Frog, the Alt-Right uses three (3) parentheses to identify and target Jews online. “Remove kebab” is the Alt-Right’s way of calling online for ethnic cleansing of Muslims. “Dindu nuffin” is the Alt-Right’s way of satirically denouncing African American victims of police brutality like Eric Garner and Michael Brown.

All-In’s Chris Hayes has called the Alt Right “essentially modern day white supremacy.” Professor George Hawley of the University of Alabama has called “the Alt-Right a greater threat to progressivism than the mainstream conservative movement.” David French of the National Review calls the Alt-Right “wanna be fascists.”

From the massive multi-city protests following the Charlottesville murder of a liberal protestor, it appears the Alt-Right is nowhere near as popular as the Resistance from across a wide political, social, and economic spectrum.

The Guardian reported on August 22, 2017 the city of Charlottesville has decided to cover up Confederate statues in tribute to Heather Heyer.

Survivors of slavery, reservations, and concentration camps have a lesson for us. Regime change can come quickly so we the People must remain vigilant in defense of liberty and equality.